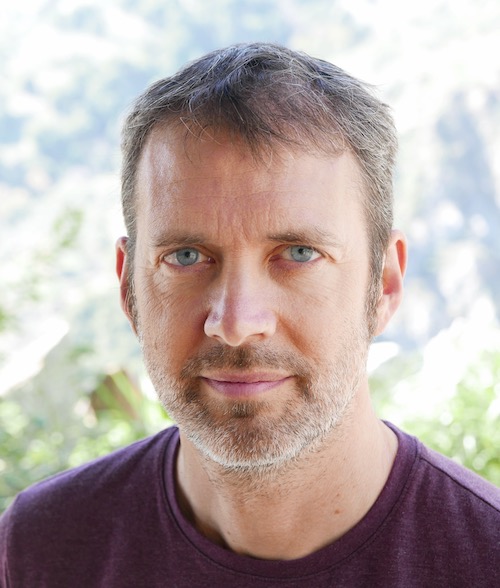 He grew up in England, but now lives in the San Francisco Bay Area. Adam first turned to spirituality and meditation after a series of profound psychedelic-assisted openings led him to the truth beyond all philosophies.

At age 33 Adam left his career as a university professor to devote himself to his spiritual unfolding. For a few years, he struggled to try and make sense of all the apparently contradictory teachings and practices.

These efforts fell away when Adam came across the nondual teaching of Peter Fenner, and realized the openness that can never be captured in words and requires no practice.

Adam began inviting his friends to do nondual inquiry with him and was amazed by the ease with which the direct experience of openness could be shared. In 2010, with Peter Fenner’s encouragement and support, Adam started to share nonduality with groups and individuals where he was living in rural Illinois. His work grew organically from there as Adam was invited to teach in nearby cities, then the San Francisco Bay Area, Canada, and Europe.

The way Adam supports healing and transformation has been greatly influenced by the heart-centered softness and full-bodied aliveness of Jeannie Zandi’s teaching. His retreats and private sessions bring loving awareness to the depths that reveal themselves as we become more intimate with our embodied experience.